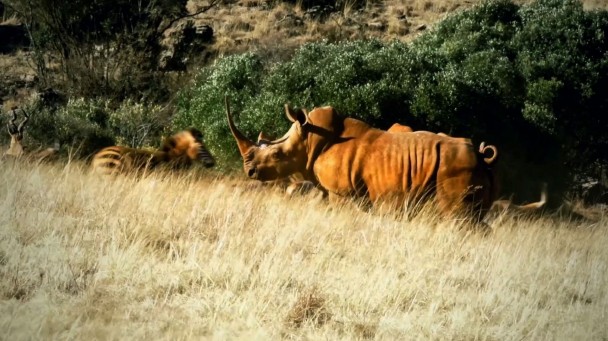 TPG Films collaborates with WildAid and Change.vn to produce PSA’s with Thu Minh and Thanh Bui to bring awareness to the mythology of rhino horn. With a false believe in the “magical” powers of rhino horn, Viet Nam has the highest consumption of rhino horn usage, causing a dangerous decrease in the number of rhinos left in the world. Rhino horn is made of keratin, the same substance that makes up our hair and fingernails. TPG Films hopes our continued support of Wild Aid and Change.vn will help put an end to this dangerous trend in Viet Nam.