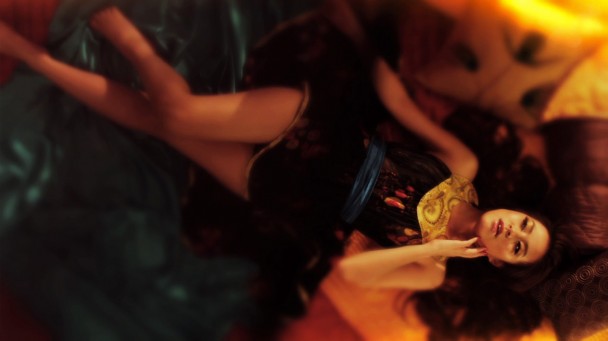 The making of Ngay Khong Anh.

This is the music video for the first single off Hoang Thuy Linh’s second album, created as part of a series of 3 videos that TPG produced for our second collaboration with Hoang Thuy Linh. After the success of Nhip Dap Giac Mo, we were challenged to up the ante and come up with 3 unique video concepts for 3 songs, each having a completely different musical style.

The idea behind Ngay Khong Anh’s visual narrative originates from old Buddhist fables and motifs. Stories of female deities like White Tara who have fought off demons on the spiritual realm, or stories of bodhisattva’s “waking up” and coming to realizations, were all bits of inspiration blended together for this music video about leaving old “demons” behind.

Special thanks to Tony Transformer, Ambitious Alex and Clarizcel from Kaba Modern Legacy for the choreography.