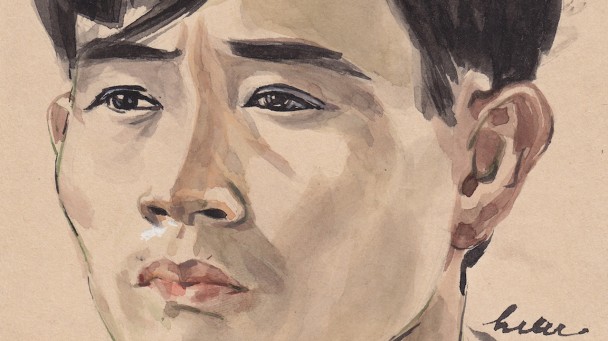 It is with light that we can see, and it is with belief that we see beyond.

This documentary film, produced and directed in collaboration with Dinh Q. Le, explores the lives and work of artists who were sent into the battle zones during the Vietnamese/American War, to document the war effort from the side of the North Vietnamese. Through rare and intimate interviews with these remaining soldier-artists, the film explores the surreal lives and challenges of making art inside the chaos of war.

This film, along with an installation of original drawings by the artists, created by Dinh Q. Le, was premiered at dOCUMENTA (13) in Kassel, Germany in June of 2012. The film will be traveling to different festivals in the upcoming future.