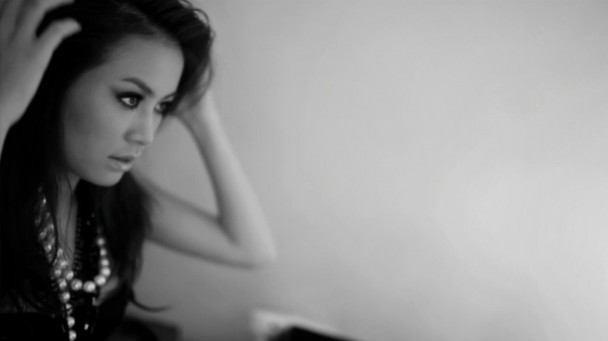 This song was not originally part of the larger project, but because Chay Tron, which means ‘Run and Hide’ was one of TPG’s favorite songs from Hoang Thuy Linh’s new album and we wanted to give life to it somehow. Gladly, Ms. HTL felt the same and so we went ahead with it.

Using behind-the-scenes footage, outtakes from the various shoots, as well as never-before-seen footage of HTL at her shows, recordings and dance practices, we weaved together a punchy edit that complements a great upbeat song.